Succession and Evolution are two very tricky subjects for families and a process that can be quite hard to get right. The successors of the family business can sometimes just become the curator of the family business, rather like a curator of a museum. They just end up following the strategy that their predecessor put in place. Heirs need to be curators of all the good things that work and make money, but they must continue to evolve, innovate and take the business forward. The business has to provide for the generation it is serving and not the previous generation.

Why do heirs become curators?

Lack of Experience - The successor or successors do not have enough experience and merely carries on what was done before with both the management style and with the strategy. They have other experience from outside the business and know no better.

Fear of Change - "Don't fix what ain't broke" - the lack of experience, as mentioned above, can bring fear about making any changes to the business, such as modernisation or even as drastic as changing the long-term strategy. It is easier to justify this type of stalemate because the business could be doing just fine right now. However, both fear and lack of experience can prevent any future vision which might include a total change of direction. History is created and it is important not to fall in love with the history that was created in the past. What worked then, might not work for now or in the future.

Ruling from the Grave - It is important that the heirs do not merely become curators of the founder's success and strategy. Fearful of upsetting a previous generation's strategy who are now deceased. Being ruled from the grave could be fateful for the business.

Late Transition - Too often we see the transition from one generation to the other is very late in the day. This can be caused by some factors such as the founder loving what they do, or elements of fear about losing control or no apparent successor. This late transition can lead to instability, leaving no time for the successors to be guided by the founder or previous generation. Sunrise to sunset and stop at tea time. Then act as mentor and guide.

Lack of Agreement - A lack of agreement amongst the family shareholders can end up stifling a business and its prospects. More often than not this is caused by a lack of communication between the family shareholders and a poor understanding of what is trying to be achieved. There can also be other factors such as greed, jealousy and emotion getting in the way.

Being a curator is never going to work

The world's economy is changing rapidly and the family must be aware of this and change too. I know one family that has been through different iterations changing their business from one industry sector into another three times over the space of 100 years and they are flourishing.

So do not get caught up being a curator of the family business and letting it become a museum. To increase its chances of survival and a source of income for the family, it must continue to evolve and innovate. That comes from the people and more especially the family members. 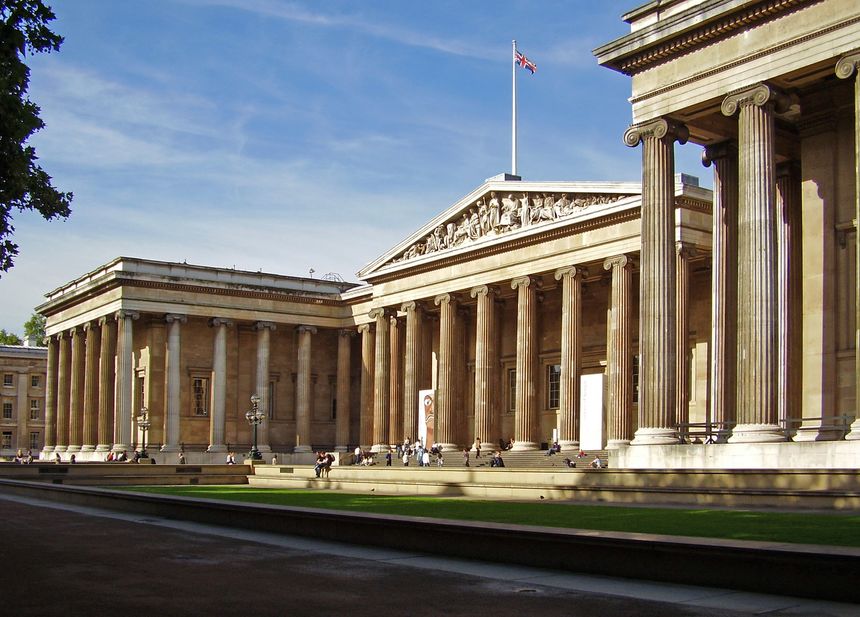 What are you doing to bring your teams together post Covid lockdowns?
Sandy Loder