Having spoken this week to Sixth Form students at a large independent school in Surrey, this article resonates with me.  And it's not just banks who are on to this.

After their initial skepticism that I was going to deliver the standard 'Internet Safety talk', all students in attendance were surprised to discover that I was talking about another type of Internet safety - that of being in control of and responsible for your behaviour, reputation and image on Social Media and how it might influence future employers.

Most had no idea that a future recruiter or employer might be inclined to look over their Social Media posts, but soon realised the importance of starting to build their professional identity online whilst still at school - and indeed at university or college.

To many teenagers at school, how you present yourself online is a core part of their identity, and the idea of 'toning it down' seems very alien to them.  After all, most were born with an iPhone in their hand and it is the most natural thing in the world to share 'who you are' with the world.

A compelling LinkedIn profile will also help students to start appearing high in Google search results - which could have obvious appeal to a potential employer.

I'm delighted to have been invited back to the school in question, where I'll be helping their Upper Sixth students to learn about professional networking and to start putting their LinkedIn profiles together - and I'm very much looking forward to it.

Banks and hedge funds are increasingly checking social media accounts of potential hires to see if they will be a responsible, sober employee. 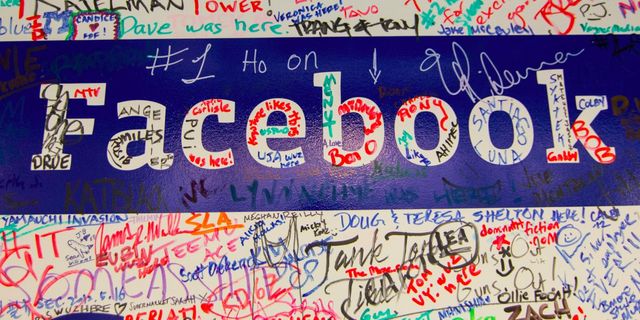 Students & Graduates; Employers Are Watching Your Social Media - Here's What You Need To Do https://t.co/lSzEs1veXo #school #university

She said something vital is missing from today's Social Media landscape. And she should know... Because she all but invented it
Philip Calvert

Likes Lead to Nothing
Philip Calvert

The Hidden LinkedIn Feature You Need to Know About (...only it's not hidden)
Philip Calvert
Recent posts from AH Loder Advisers

Children and Wealth. How not to spoil them?
Sandy Loder

Don't fear the unknown, thrive off it
Sandy Loder

Why make billions if you have no succession plan?
Sandy Loder
repost  cancel