A survey conducted by Cynergy Bank found that 42 per cent of owners were likely to pass on their company to a son. But only 22 per cent of the 1,008 small business owners surveyed said that a daughter would inherit the family firm.

One-third of firms felt it was ‘only natural’ that the family business is passed on to a son, or another male relative. The research found that sectors such as construction – which are traditionally seen as more masculine – were more likely to prioritise male ownership.

In a world where gender bias is slowing dying out, it is quite a startling survey result.

However, there are signs of progress with almost half (45%) of family business owners claiming that the introduction of gender gap reporting has made them reconsider assumptions about gender and leadership.

There is a message to those Family Businesses who appoint a male heir to takeover:

Where the 'nextgen' children, especially the females of a family business owner might be lacking in skill and experiences, they can make up for it, if they have been taught a process of how to make a high-quality decisions.

Once they have that process, then you will see the quality of the decision rise by as much as 50%. That could be the difference between seeing a family business succeed over multiple generations or disappear within three generations. 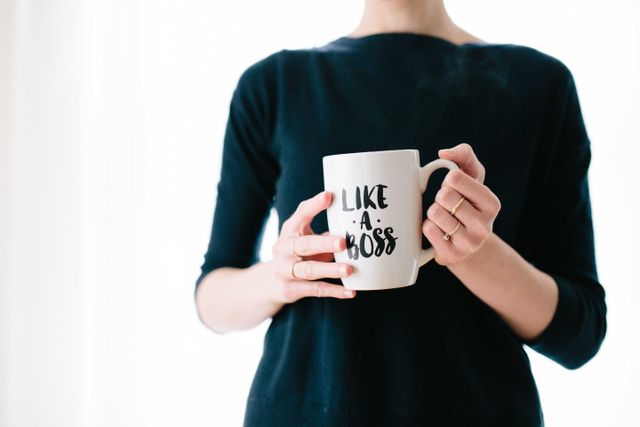