When you think about it, can you really define Leadership?

Do you know your preferred style of leadership?

There are almost as many different definitions of Leadership as there are people who have tried to define it.

Defining Leadership is much like trying to define Democracy, Love, and Peace.

I was very fortunate to have attended the British Army's Royal Military Academy Sandhurst at the young age of 20 and in no more that 8 months was taught the skills of leadership and learnt to live up to the Academy's motto of 'Serve to Lead'.

Some would say you are born a leader and others would argue that you can be taught it. I think both are right (Trait Leadership). In any case, leadership is an ever-evolving skill that has to match the current times and situation. 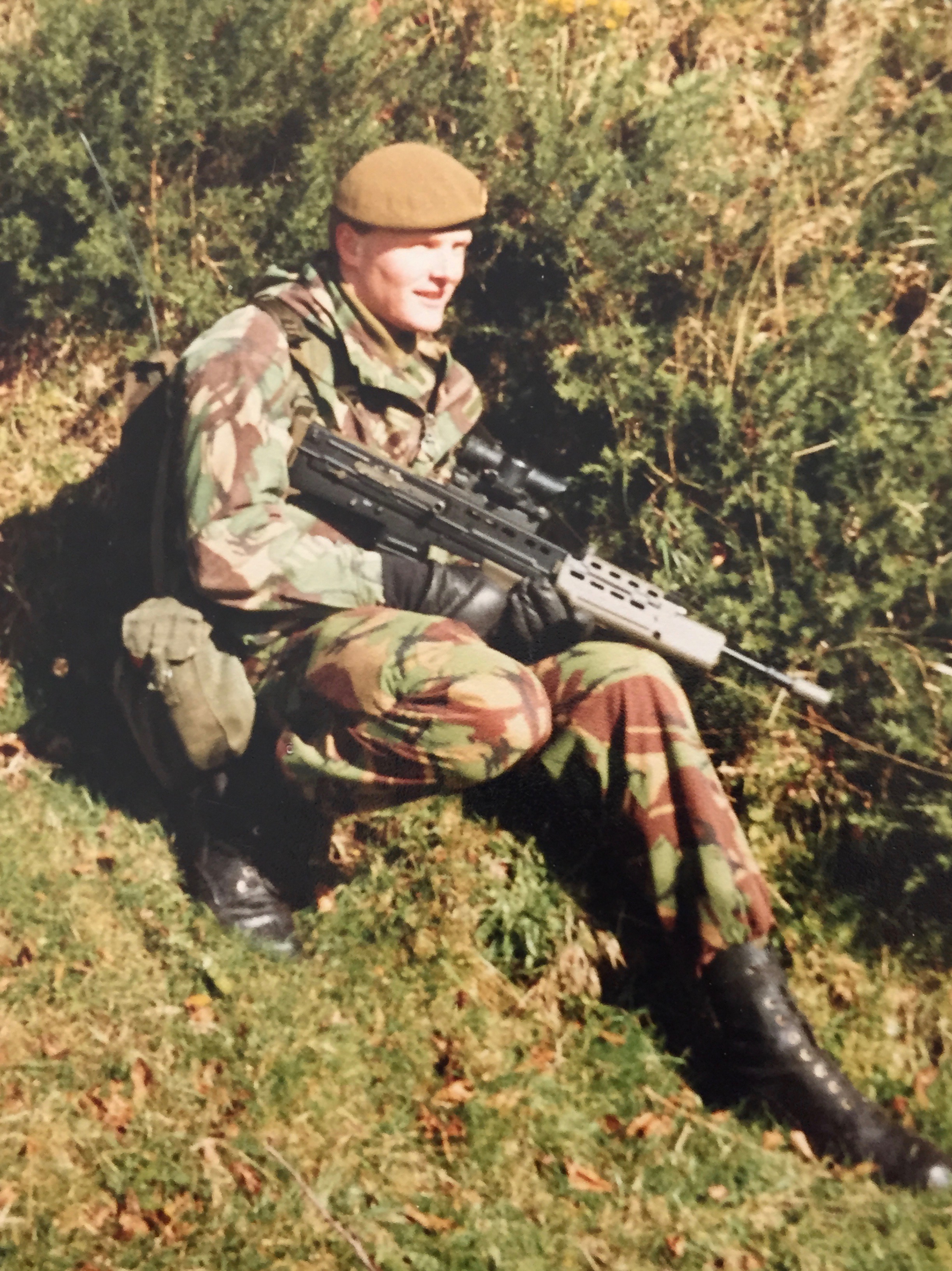 For instance, between 1900 to 1990 there were more than 200 different definitions for leadership.

I think I am safe to say, that at this moment in time, "Leadership is a process whereby an individual influences a group of individuals to achieve a common goal".

Here are some of the previous definitions of leadership:

Early 20th century definitions of leadership emphasised control and centralisation of power with a common theme of domination. At a Leadership conference in 1927, it was defined as “the ability to impress the will of the leader on those led and induce obedience, respect, loyalty, and cooperation”.

Traits became the focus of defining leadership, with an emerging view of leadership as influence rather than domination.

The group approach became popular with leadership being defined as the "behaviour of an individual while involved in directing group activities".

By the 1960s, leadership was being defined as "behaviour that influences people toward shared goals".

During this decade, there was a multitude of works on the nature of leadership. As a result, there were a prolific number of definitions for leadership:

There is one thing for sure. Nobody can come up with a standard definition of leadership. Maybe that is a good thing, as all things evolve and leadership should not be a static skill and will continue to be defined differently for different people.

They say "No strategy survives contact with the enemy."

Maybe no one leadership style on its own can (defeat the enemy and) achieve the goal.

Some Interesting Books to read:

Leaders Eat Last: Why Some Teams Pull Together and Others Don't

Start With Why: How Great Leaders Inspire Everyone To Take Action

No Bullsh*t Leadership: Why the World Needs More Everyday Leaders and Why That Leader Is You

Leadership in Turbulent Times: Lessons from the Presidents 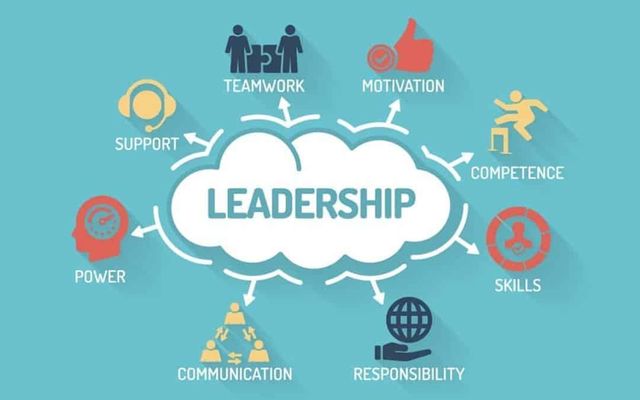